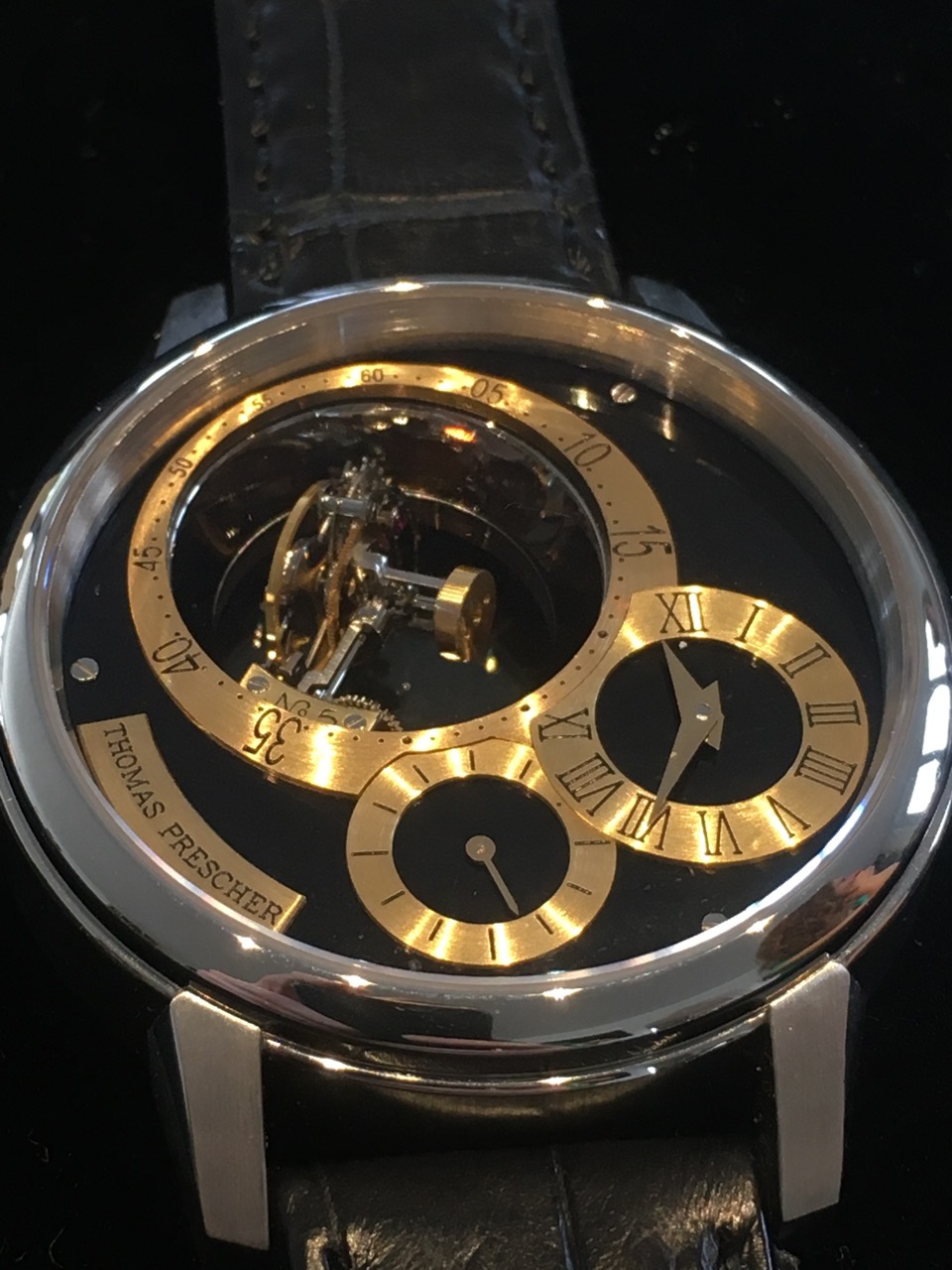 Tourbillion. Useless gadget or not?

What is a tourbillon?

The tourbillon is a mechanism inside a watch that is designed to improve the accuracy of a watch. To understand what this part does, you need to briefly explain the balance wheel. It’s certainly more familiar than a tourbillon.

Before the tourbillon can be explained, it is the turn of the balance wheel.
Every mechanical watch has a mechanical energy source instead of a battery. Be it a manual winding or an automatic winding. You tension a spring through kinetic energy, just like a wind-up car. The toy car then drives off until the spring has released all its stored energy and does so at full speed. This makes no sense with a clock, because the energy has to be released in parts, so to speak. This task is performed by a collection of mechanical parts that “divide” the energy into equal parts in terms of time. The central element here is the balance wheel. This is a vibrating wheel that, like the heart, sets a frequency from which the watch then “produces” the seconds. The more precise (and higher) this frequency, the more accurate a watch is. This wheel has a spiral spring in the middle, gets its energy from the “winding” and passes it on to the hands via oscillation.

The tourbillon is a balance wheel in rage mode.

In this case, the watch is lying down and the balance can show off its accuracy by always emitting the same frequency. This means that when a watch is lying down and is set exactly to this position, it is quite accurate. The problem with this is that an Arband watch does not lie down, but is turned. This means that these influences act on the balance and shorten the movement of the second hand. Or imagine a ship’s clock in the days of Jack Sparrow. Precise times were needed to steer a course (and they still are today). In the waves, a clock would often go wrong because it constantly changed its position and the fine adjustment to different positions was not easy.
How did one solve the problem of the different positions and the resulting inaccuracies? The balance wheel was also made into a moving object that compensated for the different positions. Quasi Muhammad Ali like: fly like butterfly (without stinnin’ like a bee) or a spiral in rage mode. A tourbillon. But the watchmaker in himself is always looking for challenges, and that’s why the clockwise or anti-clockwise rotation was gradually joined by rotations around its own axis. The dear Thomas Prescher was the first to build a double and triple axis tourbillon into a wristwatch.

Here are three tourbillons. One by Jacob&Co. then the first triple axis by Thomas Prescher and one by AaronBexei, like Thomas a member of the AHCI, with thanks to the great hand model Eva Leube 😉

The tourbillon, whether rotating in one, two or three axes, is a gimmick when talking about wristwatches. It has no real added value, because it hardly offers any advantages over a chronograph movement, and if you want precise values nowadays, there are atomic clocks. The tourbillon is rather a way for a watchmaker to show what he can do and that he has mastered the high art of watchmaking. Since such a movement is very costly to produce, a watch with a tourbillon is clearly very expensive. Even though it has no added value, it is still much more expensive? Yes. However, we are talking about luxury here. But one with a background. It is an enormous effort of craftsmanship to build such a watch. Some watchmakers work on their movements for several months, up to a year.

It is more or less the watchmaker’s knighthood to  haute horlogerie. The difference is that no king lays swords on shoulders, but the watchmaker makes himself a knight by virtue of his skills.