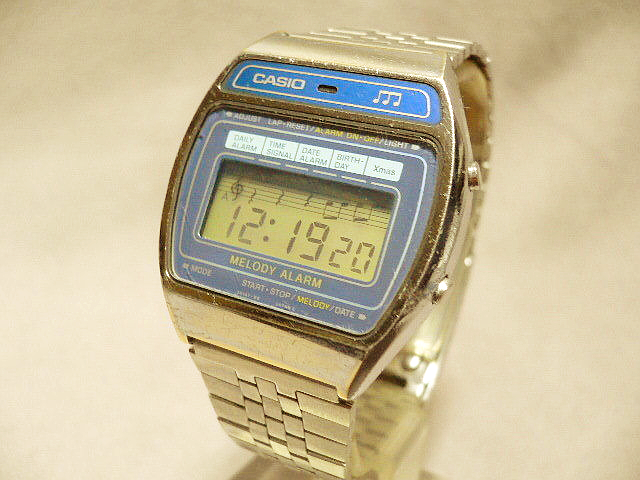 How to become a watch fan? An explanation. I Being a child of the seventies and concerning watches, I have remained a child and am purely emotion-driven. Everyone who is addicted to watches has their own story about how the passion for watches came about. Why does the pulse go up when you see certain watches and not others? Why does someone collect watches, or Coke cans? My enthusiasm has grown over the years and is nourished by various interests. Not from economic interests by the way.

Mechanics: I always liked to take things apart because I was interested in what was happening inside a device and look back on a long career of destroying things. In the meantime, however, I only repair things.

Computers: My father had a calculator in the 70s. With numbers that were displayed in tubes. A device like from aliens, at least at that time. Such a thing cost as much as a good second-hand car back then.

Emotion: Somehow watches just fascinate me and I can’t explain why.
Passion for sailing: My first mechanical watch I bought myself was a regatta timer. The 1970s: My friend Fritz always had the latest gadgets. I’m sure everyone had a friend like that back then: Atari console, remote-controlled cars and a computer with an integrated plotter!
Along the way, we could also learn how to make black powder in our father’s pharmacy. When Fritz suddenly had a new alarm clock that not only showed the time, but could also tell it at the push of a button, I was blown away. A robot that tells the time! The time of digital clocks came. I think my first self-bought clock was from Meister Anker and had 25 different melodies. At that time there were catalogues and the Quelle shop in the village.

The “Dugena Shop of Horror”

I never went to the Dugena shop. It was suspicious to me as a child. Why my instincts often point me in the right direction: Years later, a friend of my mother’s brought me an Omega Seamaster in red gold with an automatic. Since the watch didn’t work, my mother took it to the shop in question to have it repaired. So I’m looking forward to my first mechanical watch at 17, in rose gold too! It takes time…
The “watchmaker” went to work weeks later and installed a quartz movement instead of the movement and immediately changed the hands! The clock was thus destroyed and mutated into Frankenstein. I could not understand how someone could do such a thing. Not until today. All the more reason for me to appreciate real watchmakers today. Suddenly Casio was the brand of choice. And music was important, the “body-bound small system for the high-quality reproduction of audio events”, aka Walkman had only been around for a year and was still too expensive. So this model was needed: a Casio Melody Alarm. You could programme your own melodies and have them played as an alarm. After my Meister Anker watch with 25 melodies, the next logical step. The first handheld Nintendo games emerged and were on every teenager’s mind. My first game was Parachute and I could play it for hours. Even watches now had to and could have games built into them. I remember a watch with Space Invaders. Mine had a calculator and a car dodge game. Calculators were forbidden in class at that time. With that watch I was a rebel of maths teaching. At least that’s how I felt.
We printed out cheat sheets with a computer in 1.5 font size. Today I can read them without glasses just as well as a tachymeter scale on a watch. In 1983 I brought a cassette of a Michael Jackson from the USA. It took another half a year until Jacko conquered the charts here in Germany with “Thriller” and stayed there for 178 weeks.

The cassette was white, hot and no one else had it and my next Swatch was colourful.

Okay, the watch is from 1985, but I don’t really remember those days. I remember that I had a lot of Swatch watches. At that time, Swatch managed to arouse a desire like the iPhone did later. With Swatch, the artificial scarcity was the marketing twist. With Apple, it was simply the product.
The watch in the picture was limited at the time. Like almost all Swatches, there were collectors who bought hundreds of such watches and regarded them as an investment. But I still didn’t become a collector. I still have the watch in the picture, somewhere in a box. Maybe the Omega too, I think I’ll go and look for it…. 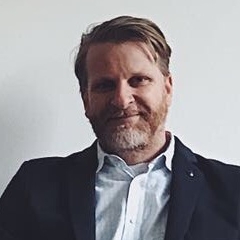