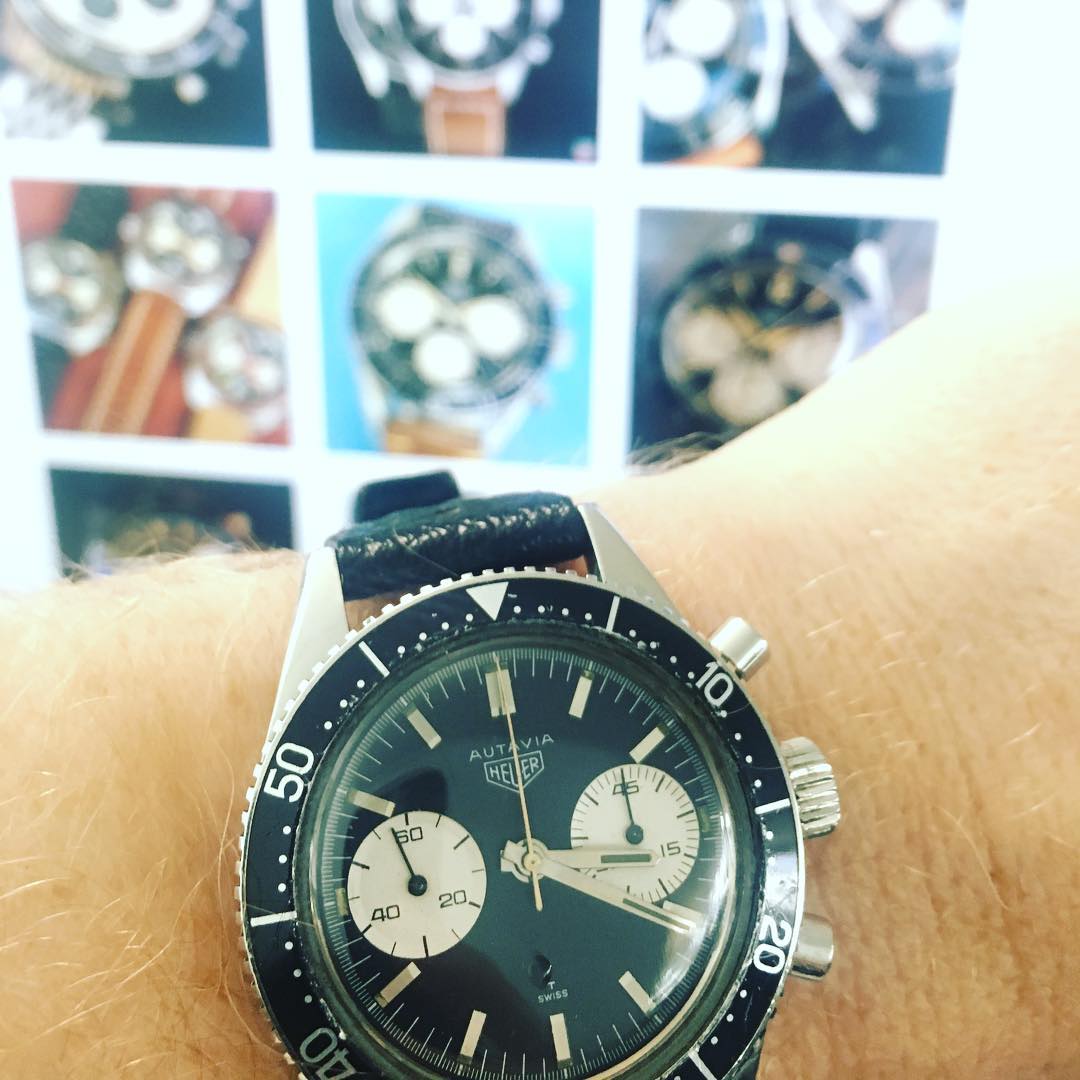 This could be a contribution under the motto: How do I start collecting watches? You learn. Those who chase old things know that it can be like a fever, a chase, excitement, emotion, excitement and joy. Failure is also possible. One knows little about old watches, especially as a beginner. I was fortunate that the “run” on Heuer watches was just beginning.
When I bought this Autavia about 8 years ago, on ebay, I actually wanted to buy the classic Viceroy. But since I did not want to pay more than 1500 euros…..! I bought in the affect simply this model. A second edition of the Autavia. When it arrived, I thought: What have you done? It’s small, not automatic, and not the least bit colorful, which I usually look for in watches. 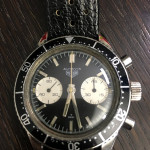 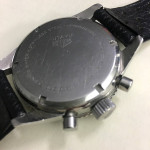 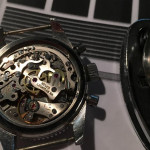 That’s why I thought: bad buy. I went straight on looking for the great Orange Boys and all the other Autavias, but kept it because it was in top condition. End of the story.

I left the watch unattended for years

For a few years I sort of stopped looking at it and dedicated myself to other watches and bought them when my budget allowed.
Then in 2016 I read an article that a first-series Autavia fetched $125,000 at auction. The second generation Autavias are not at that level, but then it was not a bad buy. Especially, because the great Valjoux 92 is used and works perfectly.
Some time ago, Tag Heuer let the fans of the brand vote which of the first Autavias should be reissued in a Heritage series. Now they are back, new and the case is as big as I would have liked it to be when I wanted to buy an Autavia from the 70s or 80s, but “got” a model from the 60s.
So the watch has gone from ugly duckling to swan, as I like it better now with the “small” case than the larger re-edition.
The great thing is that I, as a layman, acted with dangerous half-knowledge and could not foresee the development that Heuer watches took in recent years. Real bad purchases followed later.